Lovely family staying with us occasioned an outing for Jaco and me last evening, which, as it happens when moving from one far away place to another, and being new parents to boot, was just the eighth we’ve both been away from Squigs, who turned eight months old on Friday. 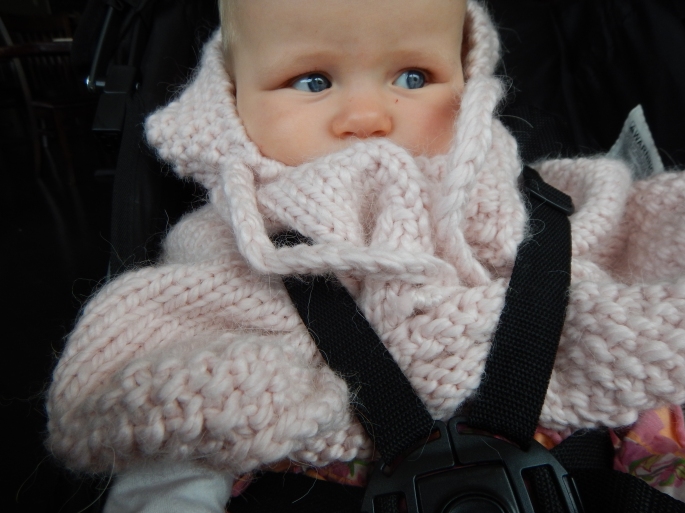 She has one tooth and has been waking up in the night in some pain, but we frankly don’t have the chance to go out ever so we took Rick and Heather up on their offer to babysit and drove downtown in the rain.

We chose the correct bar (Alaskan of course), and had no sooner sat down with huge black beers and begun to exchange stories of chasing the legacy of Walter Cronkite (as you do when hanging out with journalists) with Rashah when we get the text that she’s ready for us to come home. 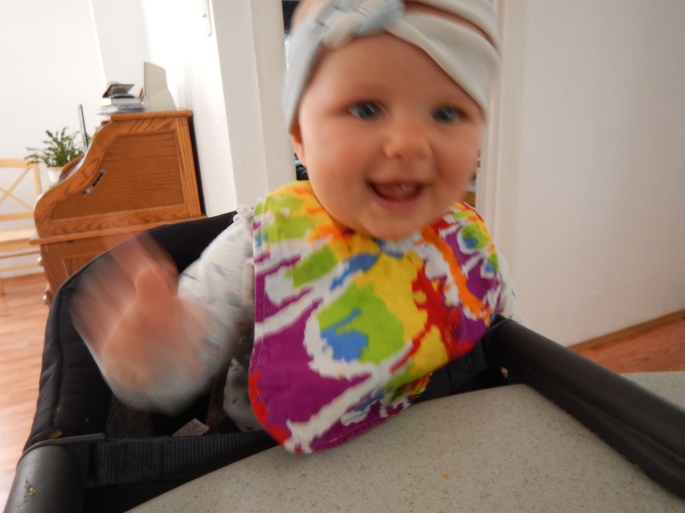 We are really trying hard to be good parents, we don’t hover over her unnecessarily, but Rick and Heather weren’t us and she wanted us, and we sped back home, arguing about which way of two ways to go, and were home in less than ten minutes.

And the next thing everybody knew we were listening to that piano version of “The Wheels on the Bus” in her nursery as she drifted back to cozy town, my coat laying on the ground outside her door. 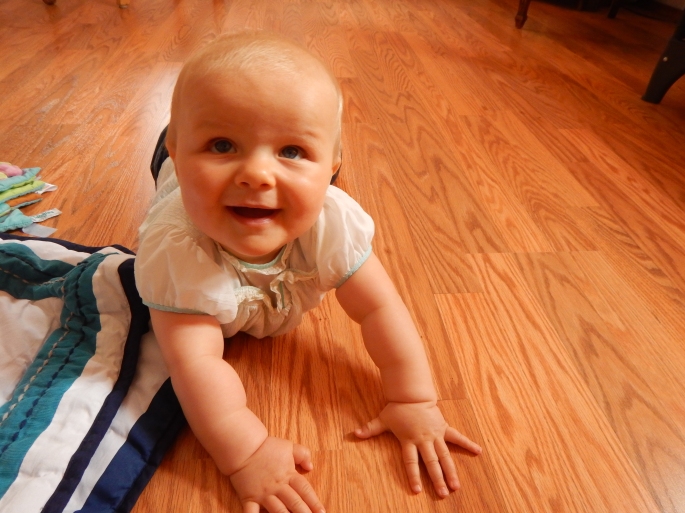 And I know we’ll have to make decisions about her education, and bigger things than that, but last night was about racing home in the rain to a little girl, polar bear jammies and piano tunes, and having never been as happy about anything else in my life. 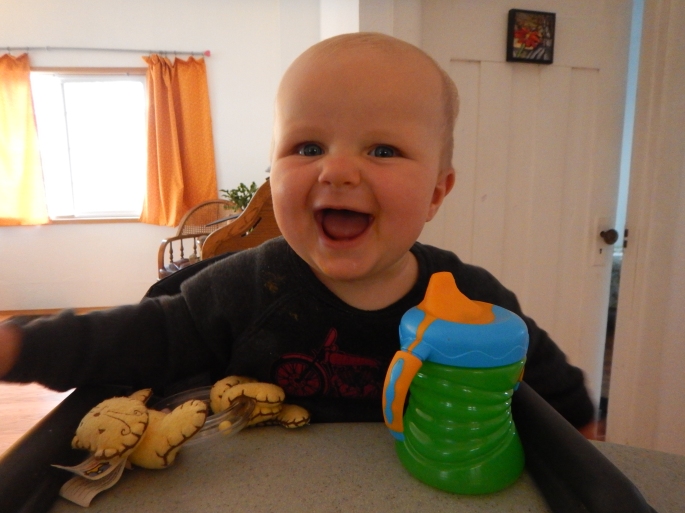